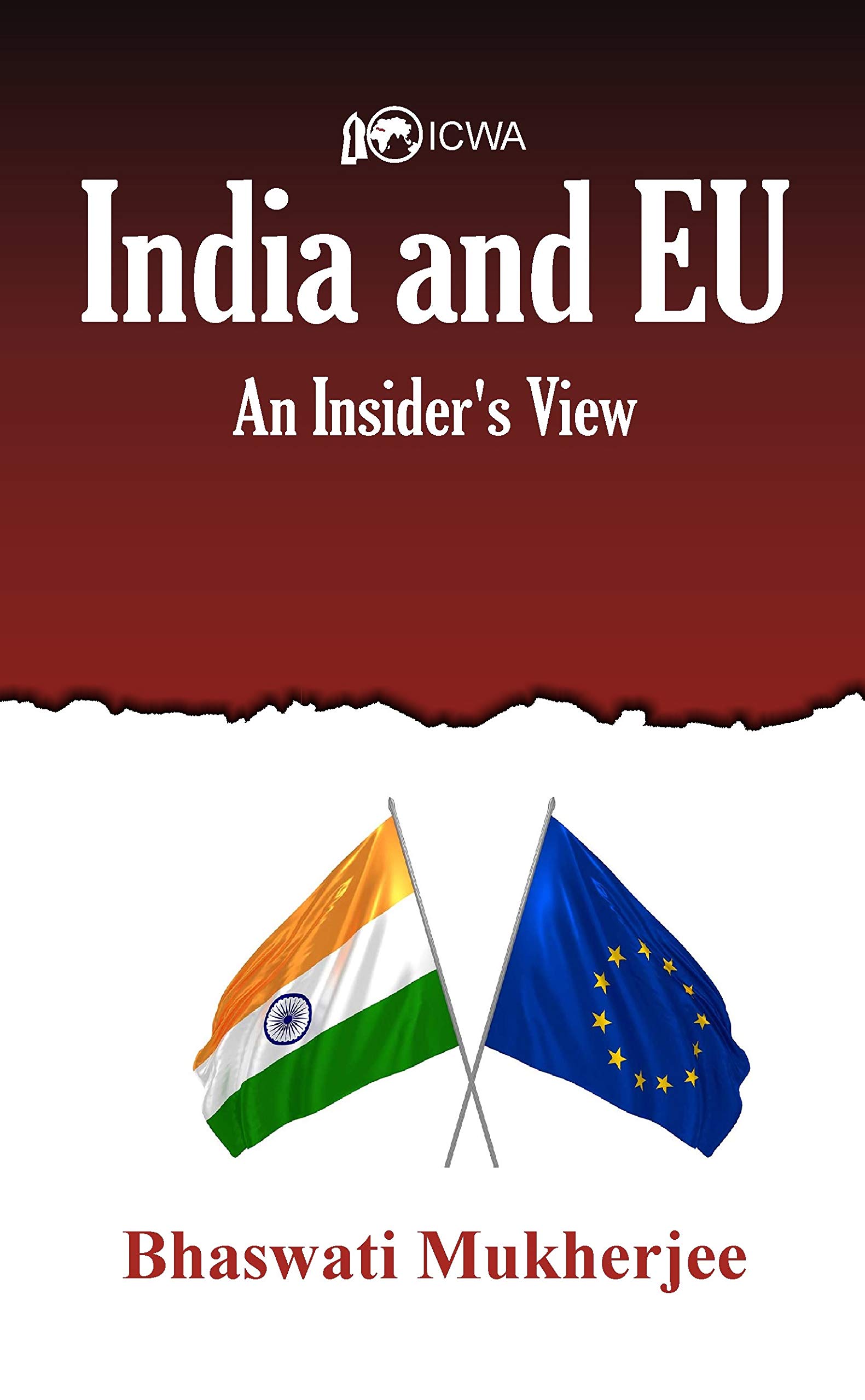 About a decade ago, the European Commission, troubled perhaps by the not-so-positive perception it has in India, decided to set up what it called a “Indo-EU news agency” to produce and disseminate real-time, accurate and informative news from the EU to India and perhaps vice versa.

After a lot of endless discussions within the notorious EU bureaucracy, they chose an Indian journalistic trade union body with little experience of dealing in international news, over the claims of some professional news agencies, for its partnership.

The enterprise, predictably, did not last too long and the perceptions remained, according to Bhaswati Mukherjee — resulting in a “continuing challenge” with general “lack of visibility in the Indian media regarding the EU” and a general “negative tone” which some experts have said bordered on “disapproval and general indifference”.

Mukherjee, who retired as Indian Ambassador to the Netherlands and also served in Paris as Ambassador to the Unesco, has spent the best part of her career trying to bring content and meaning to India-EU ties, which she thinks works much below its potential. In fact, she calls it “a faltering strategic partnership” in her seminal offering, “India and EU: An Insider’s View”.

Although Mukherjee says that the book is about “Europe meeting India”, it is actually an expansive and insightful tour d’horizon of India’s long engagement with Europe, such that has not been attempted to date, at least from the Indian perspective.

She gives the history, the different dimensions of the relationship, Europe’s intra-state dynamics, the trade block, the perception factor and, finally, the way to go.

As Hardeep Puri, former Indian diplomat and now minister in the Modi government, said, it was a must-read for anyone dealing with India-EU dynamics.

Speaking at the book launch, Puri said, tongue in cheek, that EU’s perception about India — and the way it dealt with it — would perhaps change if India becomes a $5 trillion economy. Despite common values of democracy, language, liberal institutions, etc., EU never resisted the urge to be “prescriptive” towards India, especially on human rights issues, particularly regarding Kashmir and India’s penal system.

One of the other strategic areas of difference, as Mukherjee points out, is the way the two sides viewed their partnership. India was slow to respond to EU overtures of a strategic partnership, mainly because New Delhi was reluctant “to become a pole in a new multipolar world”.

But slowly Indian thinking has evolved, especially under a nationalist administration, and Prime Minister “Modi has taken important measures to reinvent, redirect and reinvigorate India’s foreign policy imperatives”. The relationship has appeared to have gathered new momentum and will continue to blossom post-Brexit, especially with coincidental positions on climate change and global warming and founding of the International Solar Alliance (ISA) by Modi and French President Emmanuel Macron.

Mukherjee says ISA will “consolidate the India-EU strategic partnership”. The only irritant remains the proposed free trade agreement, or the Broadbased Trade and Investment Agreement (BTIA) as it is officially known.

Despite 16 rounds of negotiations, the deal is stuck because, in India’s view, EU — being India’s largest investor and trading partner —is not ready for any “give and take” in the negotiation and refuses to relent on access to services, of which UK till now was the biggest blocker.

Whether Brexit in 2019 will remove this “impediment” — the British prism — finally remains to be seen. There are clearly two ways of looking at the India-EU partnership, of which no one denies there is huge untapped potential: While the EU remains optimistic largely, despite being tough negotiators in the board room, the Indian side remains sceptical and even cynical, with one former Indian ambassador to France publicly averring that the ties “had run its course” and it was high time “new ideas” were injected into the discourse to catch the imagination of the youth in both countries and bridge the “perceptional gap” that is obviating what should be a win-win relationship by all accounts.

But, as Mukherjee asks in her profound assessment, can the structural asymmetries and gaps be bridged by visionary leadership on both sides?